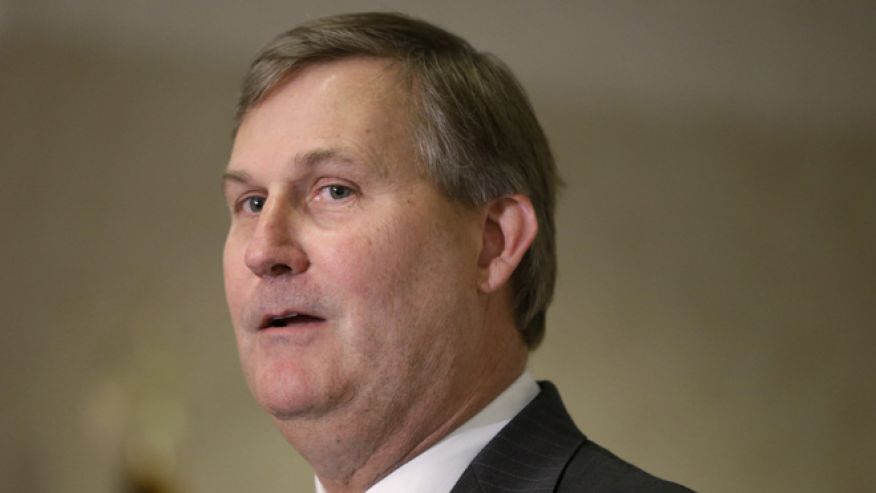 Democratic candidate for lieutenant governor in Arkansas John Burkhalter said being a male stripper in Little Rock was one of the many “tough jobs” he had in his past.

“I did have that job for a while, a very short time,” Burkhalter told Larry Henry in an interview for 5NEWS, a CBS affiliate in Arkansas. He was asked about being portrayed as a candidate with a “different background, from Chippendales dancer to multi-millionaire.”

“It was when I was in Little Rock,” Burkhalter said. “I’ve always been an athlete, and I was actually buying cows from a farm.”

“I had like 17 acres in a little place called Billy Goat Hill, which is in North Pulaski County, and I was trying to make my way in life,” he said.

On a message board entitled “Old Chippendales,” a user going by the name “verymarried,” recalled Burkhalter’s stripper days.