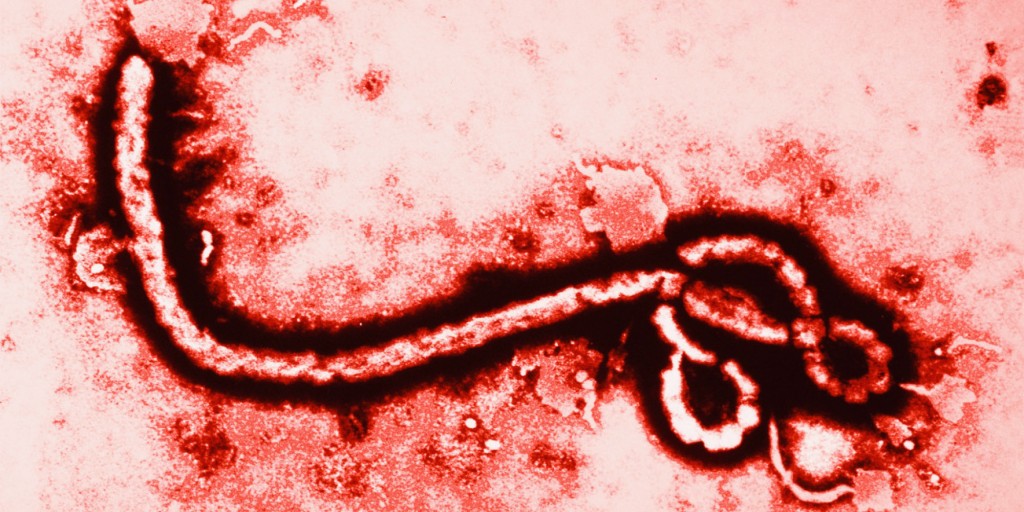 A Democratic member of the Intelligence Committee on Monday denounced measures to quarantine returning healthcare workers in three states as a precaution against Ebola.

“The initial decision by three states to mandatorily quarantine all healthcare workers returning from West Africa — even those who have tested negative for Ebola and are asymptomatic — was rash, ill-considered and contrary to the advice of scientists and health professionals,” Rep. Adam Schiff (D-Calif.) said in a statement.

“It would also prove tragically counter-productive if it discouraged healthcare providers from assisting our efforts in West Africa to isolate the virus and prevent it from spreading. It’s my hope that other states will follow the recommendations of health experts and [adopt] a more sensible and prudent course,” Schiff said.

The criticism from Schiff is part of a wider backlash against decisions by New York, New Jersey and Illinois to quarantine travelers who have had direct contact with Ebola patients for 21 days, the virus’s incubation period.

So far, most lawmakers have been silent as state officials tussle with health experts and Obama administration officials over the new rules. Both chambers are in recess, as members campaign for reelection.