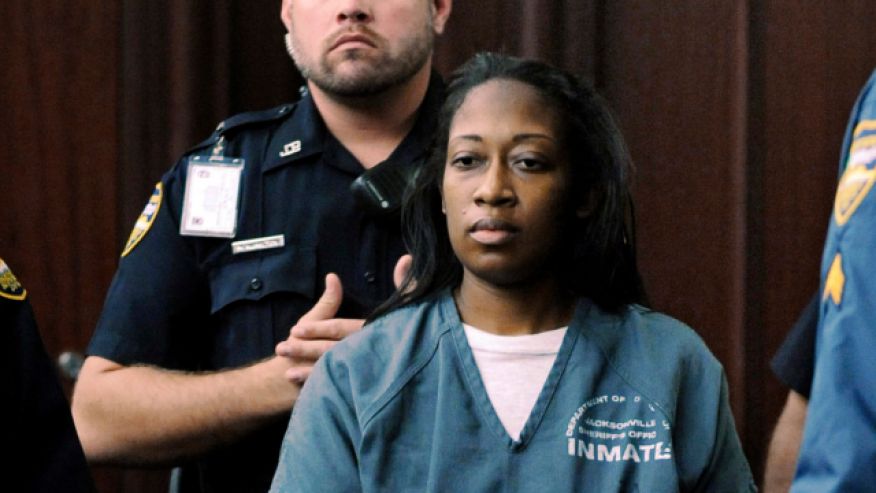 TALLAHASSEE, Fla. – The Florida Senate on Thursday approved the so-called warning shot bill, moving to significantly revise the state’s self-defense laws for the first time since the shooting death of Trayvon Martin.

The bill, which was partly inspired by the case of a Jasonville woman sentenced to 20 years in prison after firing a shot near her estranged husband during an altercation, passed the chamber 32-7. The woman, Marissa Alexander, is out on bail awaiting a new trial.

The bill, which earlier received backing from the Republican-controlled House, now goes to the desk of Republican Gov. Rick Scott.

Alexander had tried to assert a “stand your ground” defense, but a judge rejected her claim. She was sentenced under a 1999 law called “10-20-life” in which mandatory sentences are imposed for using a gun in certain cases.

That law requires that anyone who shows a gun in the commission of certain felonies receive an automatic 10 years in prison. If a gun is fired, it’s an automatic 20 years under that law. Shoot and wound someone and the mandatory sentence is 25 years to life.