Republicans get good news in Florida, Georgia as final pieces of election map fall into place

by Print By James Varney and Stephen Dinan - The Washington Times
November 19, 2018 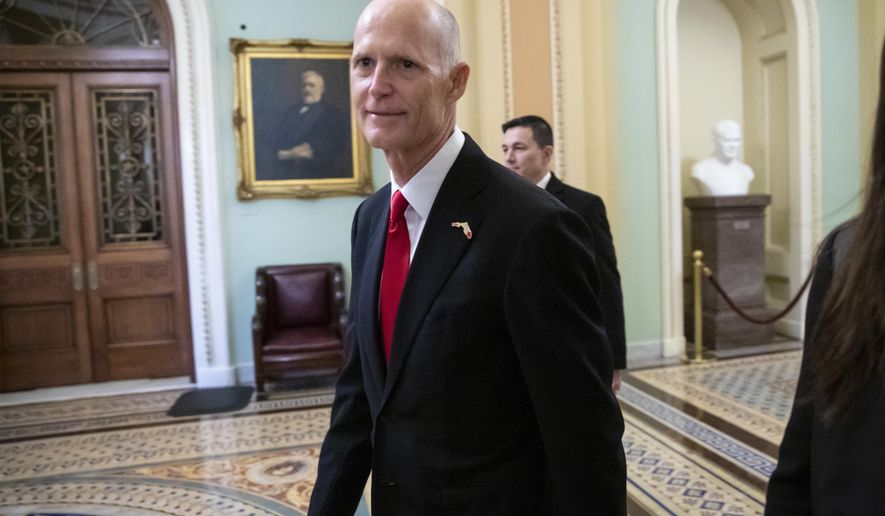 Sen. Bill Nelson and a team of lawyers scoured Florida looking for uncounted votes over the last two weeks. On Sunday it became clear there just weren’t enough of them for the three-term Democratic senator to prevail.

The recount also failed to find enough votes to rescue Democrat Andrew Gillum’s gubernatorial bid, and he did concede that race Saturday to Republican Ron DeSantis.

Next door in Georgia, Stacey Abrams, who would have become the first black woman to be elected governor in U.S. history, refused to concede — but acknowledged she, too, was unable to find enough votes to force her race into a runoff. But she did not go quietly, delivering vicious jabs at Brian Kemp, the Republican who bested her.