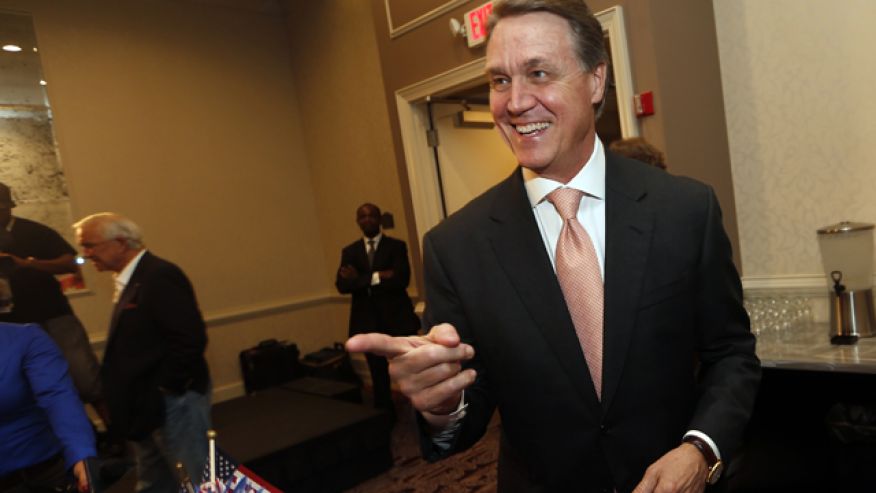 With all precincts reporting, Perdue led Kingston by approximately 8,500 votes out of over 480,000 cast.

Perdue’s victory validates the former corporate CEO’s campaign as an outsider. The former CEO of Reebok, Dollar General and the failed textile firm Pillowtex, Perdue offered his private sector record and tremendous wealth as proof that he can help solve the nation’s ills in a Congress largely devoid of experienced business titans. He spent more than $3 million of his own money blasting Kingston — and other primary rivals before that — as a career politician, including one ad depicting his rivals as crying babies.

Perdue also received more votes than Kingston in the initial May primary, but both men fell well shy of the majority necessary to win without a runoff.