Grimes refuses to answer whether she voted for Obama — four times 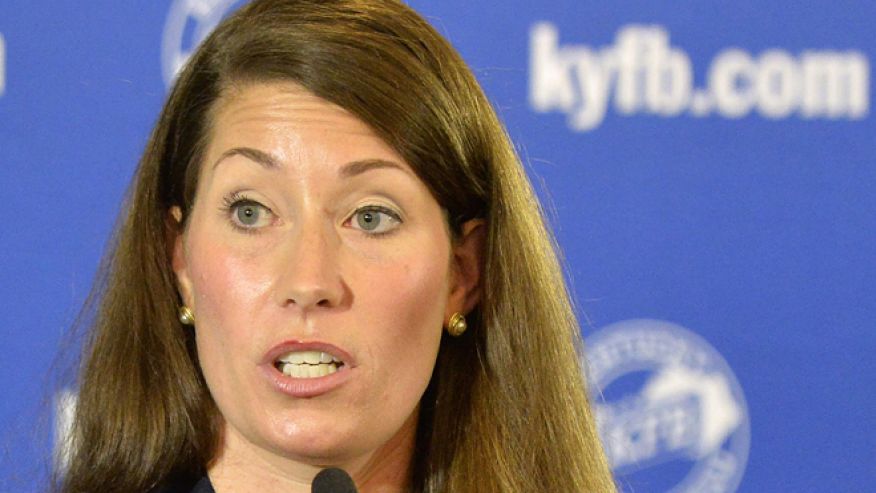 Democratic Senate candidate Alison Lundergan Grimes refused to answer whether she voted for Barack Obama not one, not two, but four times during an interview Thursday.

“I respect the sanctity of the ballot box, and I know the members of this editorial board do as well,” Grimes said.

“So you’re not going to answer?” the interviewer asked.

“Again, I don’t think that the president is on the ballot, as much as Mitch McConnell might want him to be,” Grimes said. “It’s my name, and it’s going to be me who’s holding him accountable for the failed decisions and votes that he has made against the people of Kentucky.”