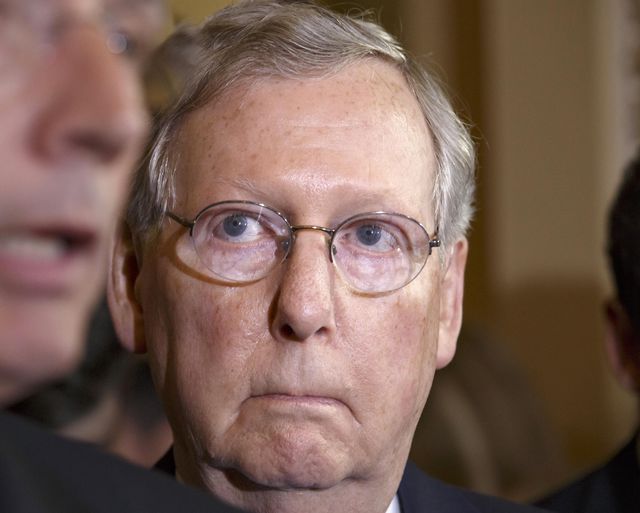 According to documents filed with the Federal Elections Commission, All Citizens for Mississippi received funding from a Haley Barbour-backed group called Mississippi Conservatives.