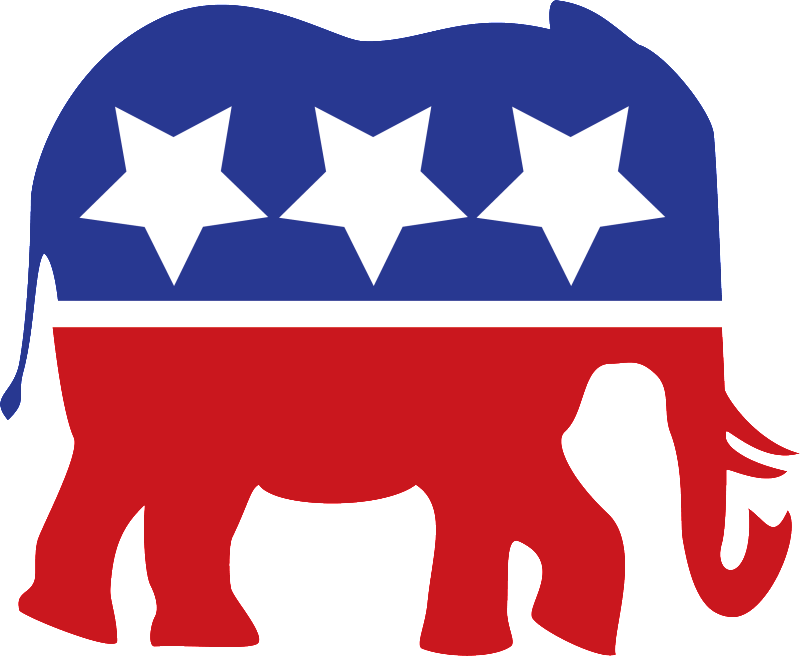 JEFFERSON CITY, Mo. – When the Missouri Republican Party held their county caucuses across the state April 9, they selected slates of delegates that will go to the state and congressional districts to vote for the final delegates sent to Cleveland for the Republican National Convention this summer.

But some Republicans, namely supporters of real estate mogul Donald Trump, are raising their eyebrows at the process and raising their voices to oppose what they see as unfair practices.

While Paul recognized that Jones and his supporters followed the rules and procedures, the decision made at the caucus troubles Paul.

“Those things don’t pass the smell test,” he said. “We had a slate that we presented which was more a reflection of the will of the people, and their slate was filled with Cruz supporters.”