New #1: Fiorina Surges to Lead In… 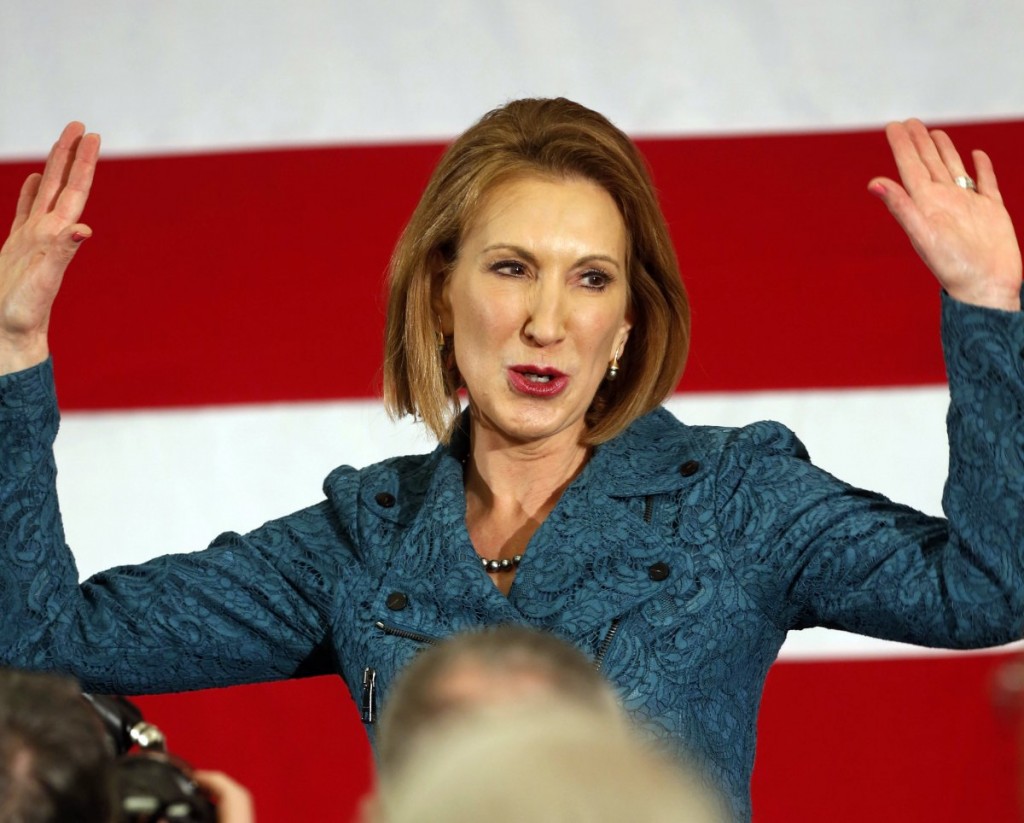 A Voter Gravity poll released Friday shows Fiorina with 22 percent support among Granite State GOP primary voters. She has a 4-point edge over her nearest competitor, billionaire Donald Trump, who has 18 percent support.