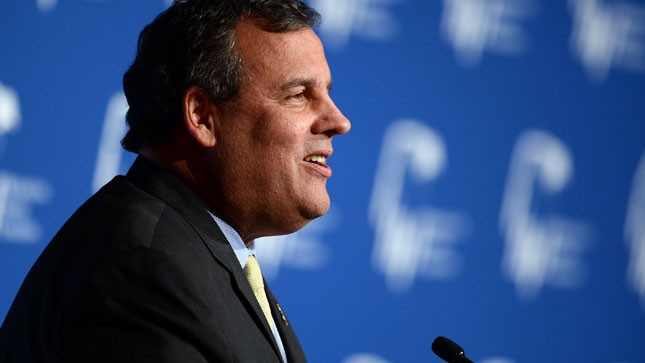 New Jersey Gov. Chris Christie (R) addressed his prospects for 2016 in his first Sunday show interview since the “Bridgegate” scandal, saying he has yet to make a decision.

“I have not made up my mind, won’t make up my mind until the beginning of next year,” he said on “Fox News Sunday.” “But I’m not being coy about it. I’m obviously thinking about it. But I won’t make any final decision until next year.”

Christie said he thinks voters are coming to the conclusion that he had nothing to do with the closure of bridge lanes in Fort Lee, New Jersey, which caused a huge traffic jam that some believe was ordered by Christie in retaliation for the city’s mayor not backing his reelection.

“All the people of New Jersey know and need to know is that I absolutely had nothing to do with this, and that seems to be the conclusion that some folks are coming to as well, and I know it will be the conclusion ultimately also because I know the truth,” Christie said.