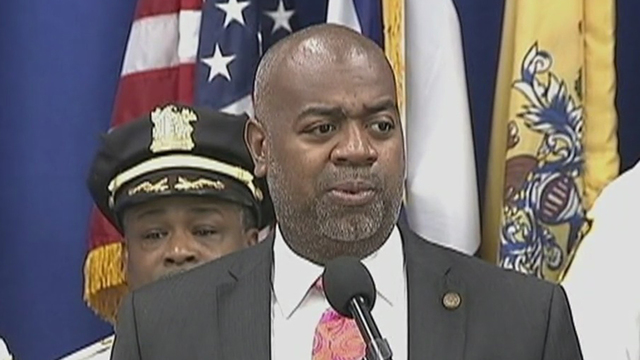 NEW JERSEY (FOX 5 NY) – Getting a paycheck for doing nothing could be in the future for residents of New Jersey’s largest city. Newark Mayor Ras Baraka says the city is going to study a pilot program to provide a universal basic income, or basically guaranteeing income for all residents whether they have a job.

He made the statement during his annual State of the City address Tuesday night at the New Jersey Performing Arts Center.

The city has launched a taskforce to see if the program is feasible with help from the Economic Security Project and the Jain Institute.

“We believe in Universal Basic Income, especially in a time where studies have shown that families that have a crisis of just $400 in a month may experience a setback that may be difficult even impossible to recover from,” Baraka said.