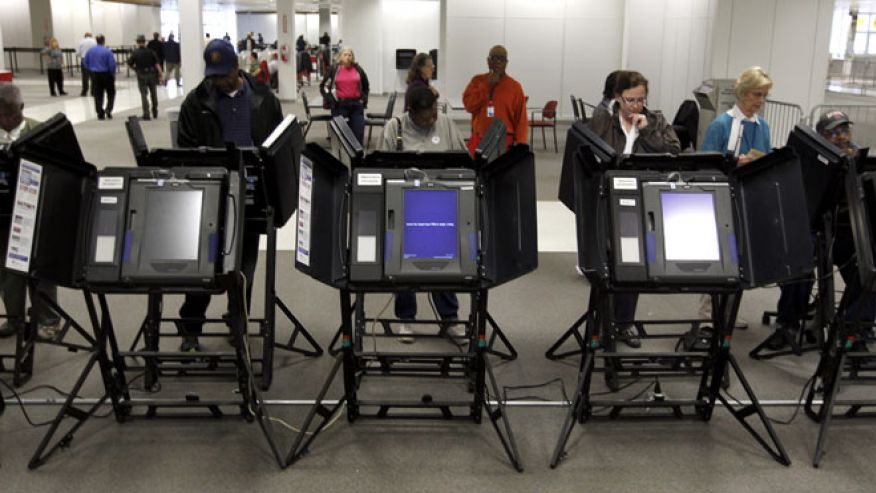 State elections officials in North Carolina are investigating hundreds of cases of potential voter fraud after identifying thousands of registered voters with personal information matching those of voters who voted in other states in 2012.

Elections Director Kim Strach told state lawmakers at an oversight hearing Wednesday that her staff has identified 765 registered North Carolina voters who appear to have cast ballots in two states during the 2012 presidential election.

Strach said the first names, last names, birthdates and last four digits of their Social Security numbers appear to match information for voters in another state. Each case will now be investigated to determine whether voter fraud occurred.

“Could it be voter fraud? Sure, it could be voter fraud,” Strach said. “Could it be an error on the part of a precinct person choosing the wrong person’s name in the first place? It could be. We’re looking at each of these individual cases.”

WRAL.com reported that 81 residents who died before election day were recorded as casting a ballot. While about 30 of those voters appear to have legally cast ballots before election day, Strach said “there are between 40 and 50 [voters] who had died at a time that that’s not possible.”