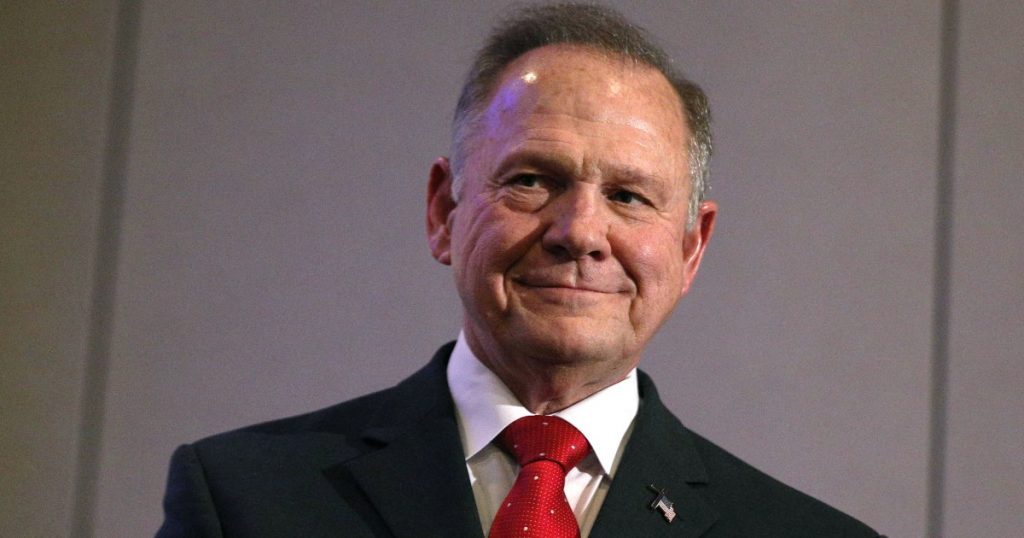 Roy Moore, a conservative lightning rod who cost the Republican Party a Senate seat in deep-red Alabama, is signaling fresh interest in mounting another campaign in 2020, sparking alarm on the right that Democratic Sen. Doug Jones could be gifted another unlikely victory.

Republican insiders, including conservative allies of President Trump, fret that Moore — derailed by sexual assault allegations in a 2017 special election that should have been an easy layup — might divide the party in the primary and advance to a rematch with Jones. On Wednesday, a Moore confidant pointedly declined to rule out that his buddy might run for Senate next year.

“That’s a good question,” Dean Young, Moore’s close friend and adviser for the past two decades, told the Washington Examiner when asked if the former chief justice of the Alabama Supreme Court was preparing to challenge Jones. “I’m not at liberty to say anything about that right now.”