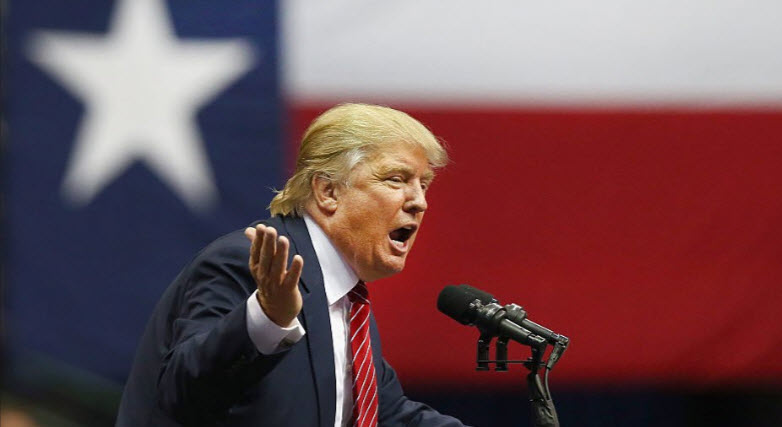 Donald Trump on Saturday dismissed the idea of Texas seceding from the United States, saying the Lone Star State wouldn’t do it because “Texas loves me.”

Speaking to reporters in Scotland two days after the United Kingdom voted to leave the European Union, Trump shot down comparisons between the so-called Brexit and the possibility of Texas seceding from the union.

“Texas will never do that because Texas loves me,” he told reporters at his golf course Aberdeen.