The Koch Brothers are swaying the 2016 Election 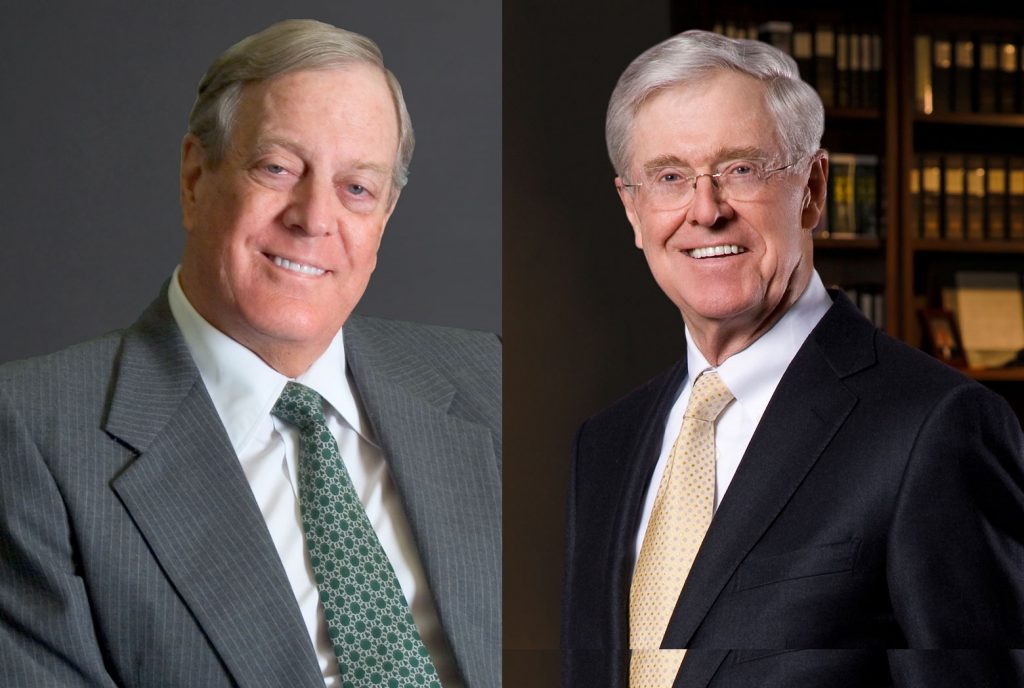 WASHINGTON — A group backed by the billionaire Koch Brothers announced Thursday it is getting back into the Wisconsin Senate race with an ad buy on behalf of GOP incumbent Sen. Ron Johnson, just two weeks after canceling ad reservations in the state.

A spokesman for the group, Freedom Partners Action Fund, cited “some shifts in the polls” in explaining the new $1 million buy boosting Johnson’s record on veterans’ issues, and attacking Democrat Russ Feingold.

The group’s earlier decision to cancel $2 million in ad reservations in Wisconsin was widely seen as evidence Republicans were giving up on Johnson, who has consistently lagged Feingold in their rematch in a state likely to favor Democrats in a presidential election year.

Freedom Partners fund spokesman James Davis said it was a “false interpretation” to see the earlier move as a negative reflection on Johnson’s prospects. “We make these decisions on an evolving basis,” he said.

Johnson is one of the most vulnerable GOP Senate incumbents this election cycle, second only to Republican Mark Kirk in Illinois, and Democrats are optimistic about winning back his seat. Democrats are trying to retake control of the Senate, and must pick up four or five seats to do so, depending on whether they retain control of the White House. The vice president is the tie-breaking 51st vote in the Senate.

205 Comments - what are your thoughts?