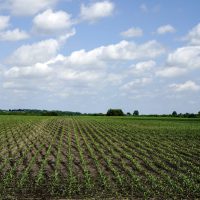 by https://www.washingtonexaminer.com/news/congress/house-sends-farm-bill-to-trump-without-food-stamp-work-requirements?utm_source=WEX_Breaking%20News%20Alert_12/12/2018&utm_medium=email&utm_campaign=WEX_Breaking%20News
December 13, 2018
The House on Wednesday passed a $867 billion farm bill without any Republican language that would have expanded work requirements for food stamp recipients. The… END_OF_DOCUMENT_TOKEN_TO_BE_REPLACED 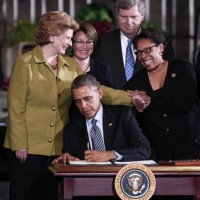 Farm Bill Squeaks By in Win for GOP Leaders

by Matt Fuller and Emma Dumain, Roll Call
July 12, 2013
House GOP leaders took a big gamble Thursday in bringing a farm bill without food stamps to the floor, and it paid off â€” just barely. The House passed the bill 216-208, inching across a 213-vote threshold without a single Democrat supporting the measure. Twelve Republicans voted against the measure: Justin Amash of Michigan, Paul Cook of California, Ron DeSantis… END_OF_DOCUMENT_TOKEN_TO_BE_REPLACED 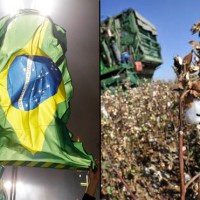 With farm bill defeat, Americans on hook for $147M a year to Brazilian cotton farmers

by Barnini Chakraborty, FoxNews.com
June 22, 2013
WASHINGTON â€“ American taxpayers remain on the hook for millions of dollars to pay off Brazilian cotton farmers — one of the more bizarre, and… END_OF_DOCUMENT_TOKEN_TO_BE_REPLACED 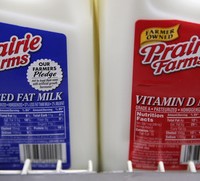 by DONOVAN SLACK | Politico
December 31, 2012
While much of the nation is transfixed by the tax hikes and spending cuts that will kick in if the nation goes over the fiscal… END_OF_DOCUMENT_TOKEN_TO_BE_REPLACED

by 1776 Coalition
July 23, 2012
ByÂ DAVID ROGERSÂ | Politico
To understand how far this Congress will go to kick the proverbial can down the road, consider the farm bill â€” yes, the farm bill. In the midst of a severe drought, the House Republican leaders are proposing to walk away from farm states and decades of precedent by not calling up the new five-year
…
END_OF_DOCUMENT_TOKEN_TO_BE_REPLACED