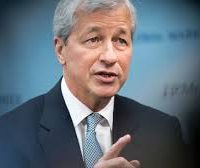 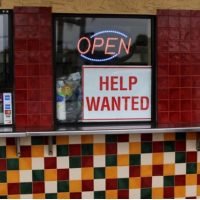 by Lucia Mutikani
May 4, 2018
WASHINGTON (Reuters) – U.S. job growth increased less than expected in April and the unemployment rate dropped to near a 17-1/2-year low of 3.9 percent… END_OF_DOCUMENT_TOKEN_TO_BE_REPLACED 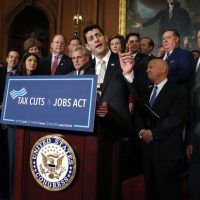 by David Sherfinski
November 21, 2017
The GOP’s House-passed tax overhaul would result in modest economic growth in the coming years and decades but would recoup only 10 percent of the… END_OF_DOCUMENT_TOKEN_TO_BE_REPLACED 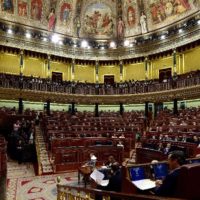 by Tim Worstall | Forbes.com
November 8, 2016
We are continually told that every country must have an activist government. No economy nor society can be allowed to just bumble along by itself,… END_OF_DOCUMENT_TOKEN_TO_BE_REPLACED