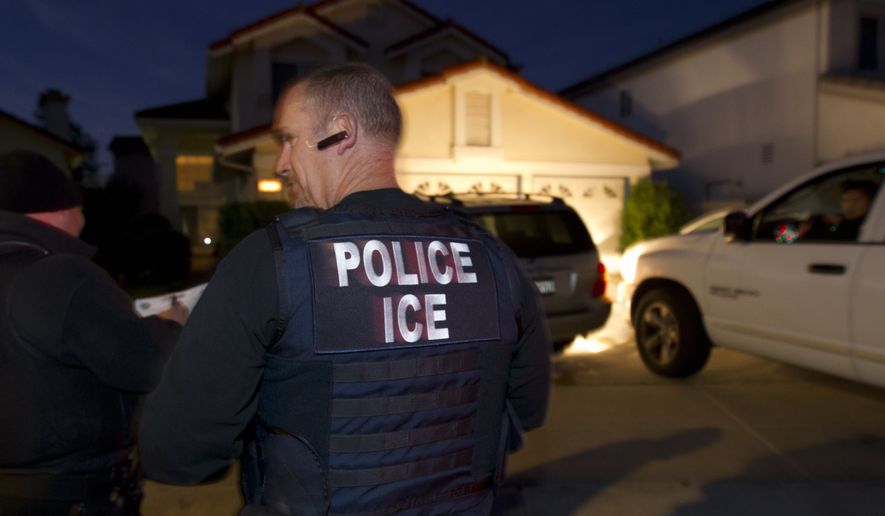 He is the world’s most persistent illegal immigrant: One Mexican managed to get deported 44 times in 15 years — which means he also managed to sneak back across the border at least that many times.

While those are the most extreme cases, repeat-illegal immigrants were back in the news this week after police said a twice-deported man was driving drunk in Indiana on Sunday morning when he plowed into pro football player Edwin Jackson and his Uber driver, killing them both.

President Trump tweeted about the “disgraceful” death and called the killing “one of many such preventable tragedies.”