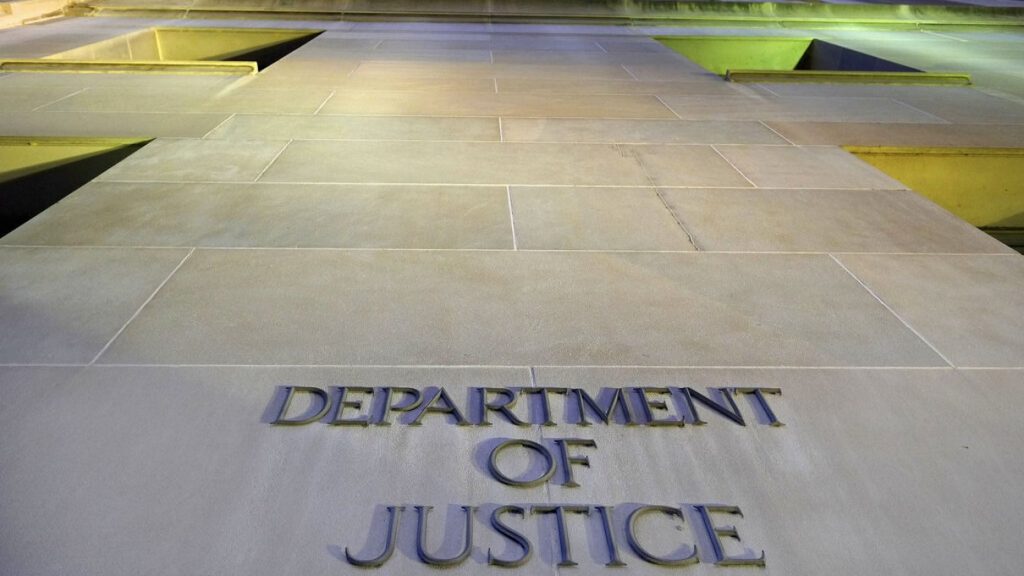 The U.S. Justice Department said Sunday it is seeking a new legal team in its efforts to add a citizenship question on the 2020 census after the Supreme Court temporarily blocked its inclusion.

James Burnham, the current deputy attorney general in the DOJ’s civil division and former White House lawyer, will no longer be heading the department’s efforts in the census case.

A senior DOJ official told Fox News that Burnham had no objections to handling these cases going forward, but thought it made sense to have a new legal team at this stage of the litigation.

The DOJ is expected to file court papers on Monday showing that a new team of lawyers will take over, said department spokeswoman Kerri Kupec.