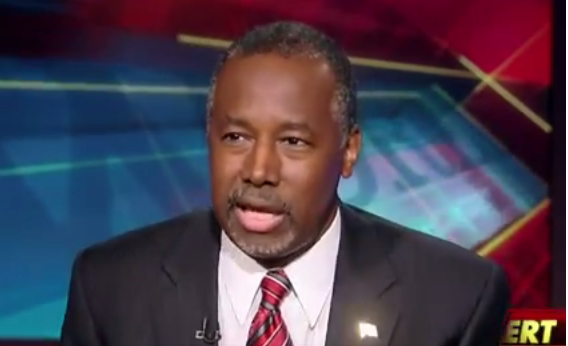 On Fox News Channel’s “Your World,” former Johns Hopkins neurosurgeon Dr. Ben Carson, a candidate for the 2016 Republican nomination, sounded off on Planned Parenthood, as the so-called women’s health organization has been under fire in recent weeks for a series of videos suggesting they were open to selling aborted fetal tissue for profit.

Carson referred to the founder of Planned Parenthood, Margaret Sanger and her position on eugenics, particularly as it pertained to blacks, which he said may not allow for him to be objective when it comes to Planned Parenthood.