Facebook scores hits, misses as it reaches out to right after bias accusations 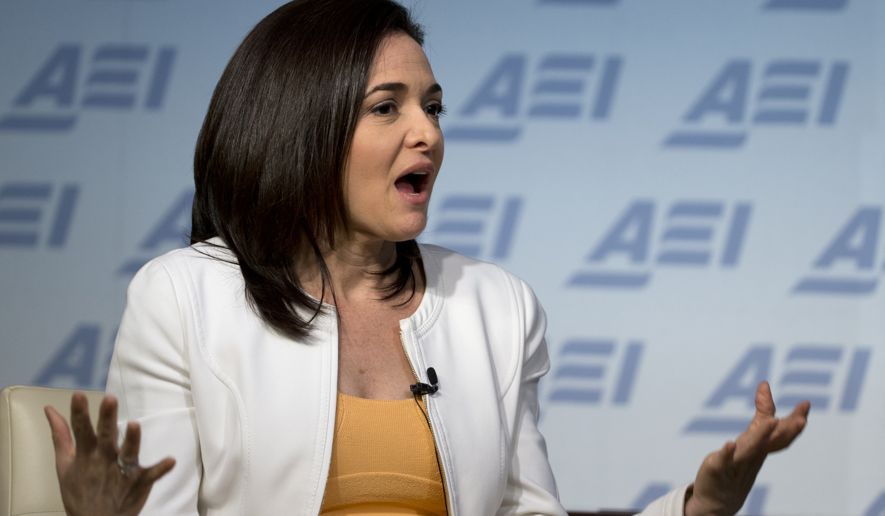 Facebook’s reboot with the right was firing on all cylinders last week as Chief Operating Officer Sheryl Sandberg met with conservatives in Washington and announced a program to manage employee political bias.

And then she publicly endorsed Democrat Hillary Clinton for president.