Gun sales in post-election lull, but ‘not all gloom and doom’: Ruger 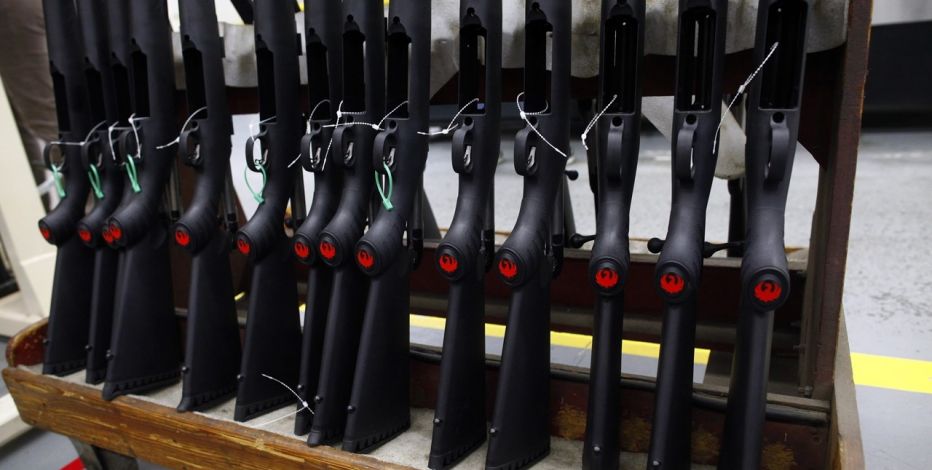 Sturm Ruger (RGR) recorded a decline in gun sales during the second quarter, saying demand has cooled off after an election-year surge.

In a conference call with analysts on Thursday, Ruger CEO Christopher Killoy said demand slowed “considerably” compared to the same period in 2016, when gun sales got a boost from the presidential election. Last year, background checks conducted by the FBI, including purchases and permit applications, hit a record 27.5 million. The pace of background checks has slowed this year, indicating weaker consumer demand. The sales boom preceding the election likely pulled some potential 2017 sales into 2016, Killoy noted.

“I think there was a big hangover coming off the election cycle, for sure, that had to be worked off,” he said.