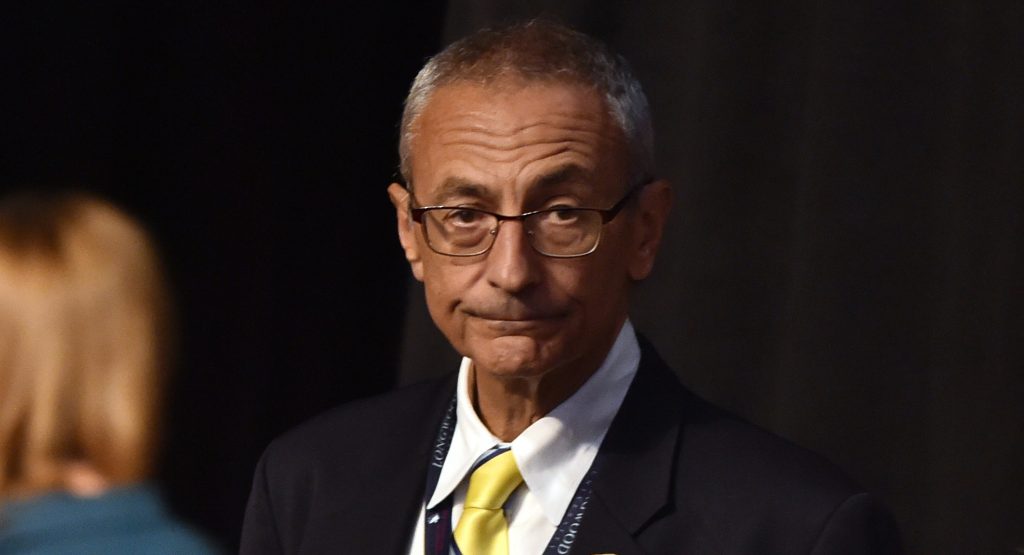 Clinton campaign chairman John Podesta met with the founder of the opposition research firm behind the Trump dossier just after the dirty document was published earlier this year, according to a new report in The New York Times.

The revelation is significant because Podesta, a longtime Democratic operative, recently told the Senate Intelligence Committee that he did not know who paid the research firm, Fusion GPS, to produce the dossier, which BuzzFeed published on Jan. 10.

An associate of Podesta’s told The Times that he met with Glenn Simpson, the founding partner of Fusion GPS, to compare notes about Russia’s meddling in the election.

Podesta’s associate told The Times that Simpson was considering whether his firm should continue its investigation of Trump’s alleged ties to Russia.