Kirby, Kanye and Jesus: Who Gwinnett voters wrote in for governor

by By Amanda C. Coyne, The Atlanta Journal-Constitution
November 29, 2018 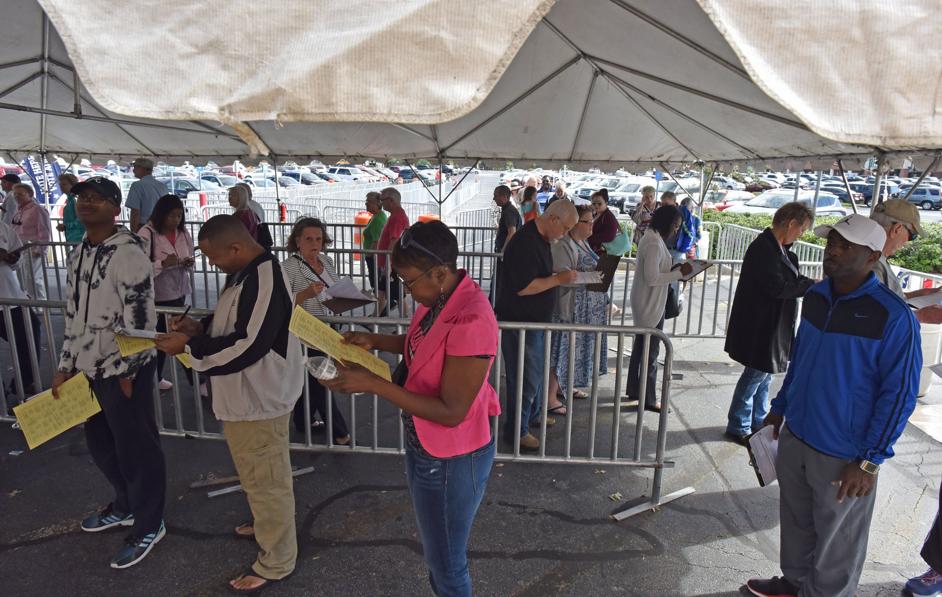 More than 150 Gwinnett County voters decided that neither Stacey Abrams, Brian Kemp or Ted Metz should get their vote for governor this year. Instead, those voters chose their own write-in candidates, ranging from cartoon characters and celebrities to defeated primary candidates and people who actually mounted real write-in campaigns.

The most popular write-in candidate was … nobody. Twenty-one voters wrote some variation of “nobody,” “anybody else” or “someone else.” A far second was Jesus Christ, with seven votes.

Here is a selection of the 141 people, characters and entities written in as gubernatorial candidates on Gwinnett County voters’ ballots: