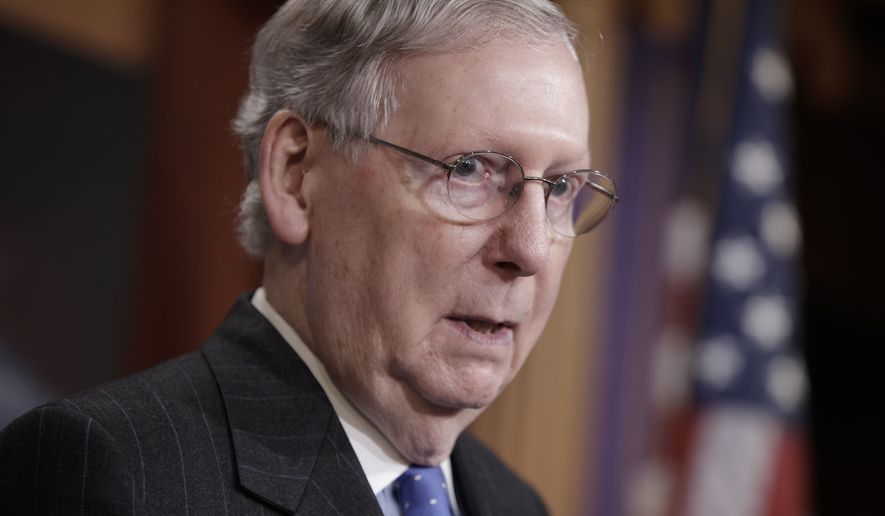 While Russia is already subject to an array of sanctions imposed by the U.S. government, the Senate’s top lawmaker on Friday said its defense of the Assad regime could warrant further penalties.

“If [the administration] feel they need additional sanctions, or we can come up with something that seems to enjoy bipartisan support, I’d be open to it,” Mr. McConnell, Kentucky Republican, said when asked if he’d support additional sanctions on Russia, The Hill reported.