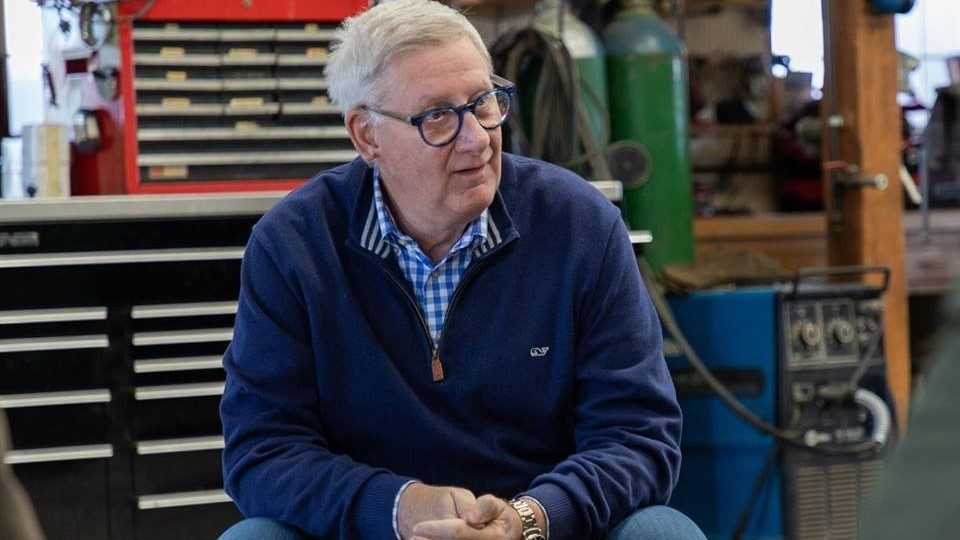 Local 4’s Mara MacDonald spoke with Mitchell one-on-one about the decision and what’s next for Michigan’s 10th District.

First elected in 2016 after long-time GOP Rep. Candice Miller announced she would not seek reelection, Mitchell would have been up to run again in 2020.

When Mara spoke with Mitchell last week in Washington, D.C., his frustration and disgust over the current state of debate, as well as hyper partisanship, was palpable.