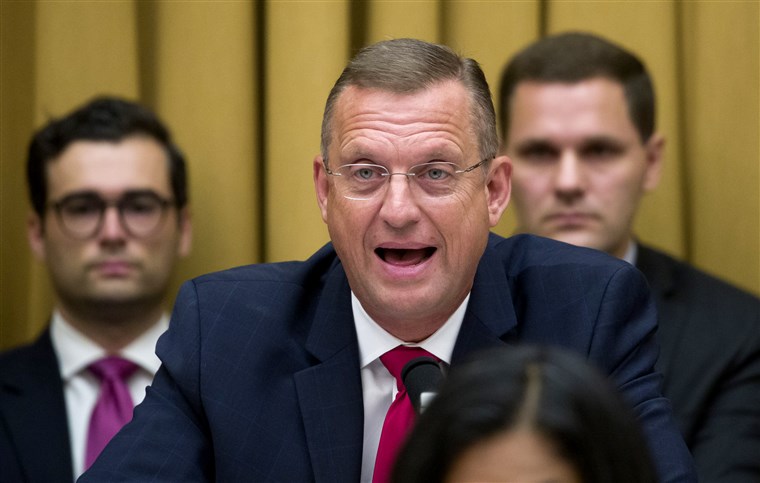 President Donald Trump and Democrat Joe Biden are deadlocked in Georgia in a Monmouth University poll released Wednesday – the latest in a string of surveys that shows the state is up for grabs in November.

The poll pegs both Biden and Trump at 47% of support from registered voters. About 3% say they’ll vote for Libertarian Jo Jorgensen and just 3% say they are undecided. The poll, conducted between July 23-27, has a margin of error at 4.9 percentage points.

In Georgia’s other U.S. Senate race, the free-for-all special election for U.S. Sen. Kelly Loeffler’s seat, showed the Republican incumbent with a narrow advantage. Loeffler led the pack with 26% of support, followed by fellow Republican U.S. Rep. Doug Collins at 20%.