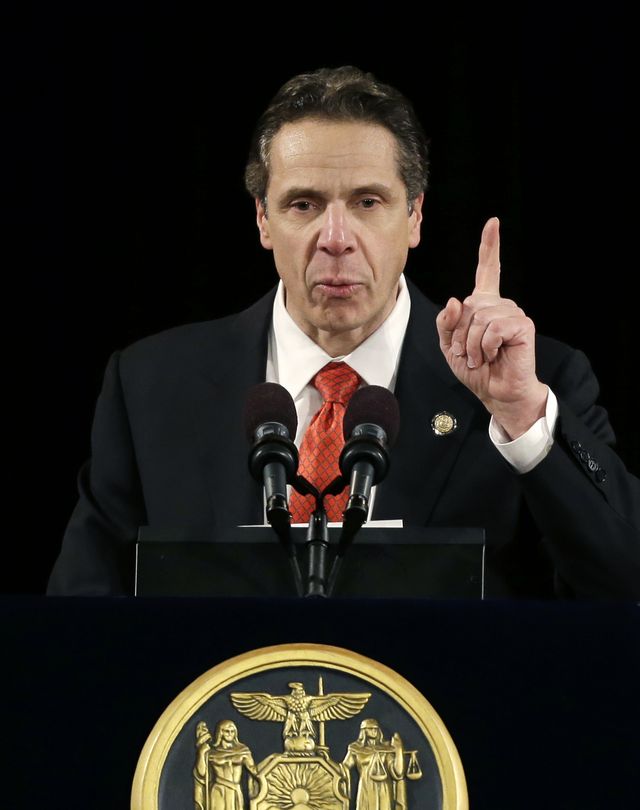 New York state lawmakers passed two bills on Wednesday that make it easier for Congress to obtain President Donald Trump’s tax returns and weaken the effect of presidential pardons in the state.

The New York State Senate, which is controlled by Democrats, passed both bills as the House of Representatives ramps up its scrutiny of Trump’s business dealings and financial ties to foreign powers.

One bill authorizes the commissioner of the New York Department of Taxation and Finance to release any state tax return requested by one of three congressional committees for any “specified and legitimate legislative purpose.”

The other bill closes the “double-jeopardy loophole” that grants immunity to individuals who have been pardoned from being prosecuted for the same crimes by New York state prosecutors.