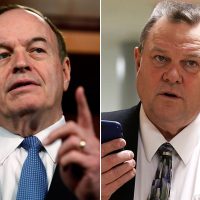 by Nikki Schwab
February 11, 2019
WASHINGTON – Two senators in the bipartisan group of lawmakers crafting a border security deal confirmed Sunday that negotiations have hit a snag. “I think… END_OF_DOCUMENT_TOKEN_TO_BE_REPLACED 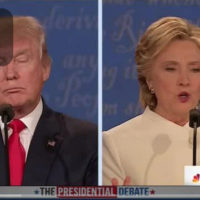 by Christian Datoc | The Daily Caller
October 20, 2016
During Wednesday night’s presidential debate, Chris Wallace held Hillary Clinton’s feet to the fire over allegations that the Clinton Foundation engaged in “pay-for-play” behavior when… END_OF_DOCUMENT_TOKEN_TO_BE_REPLACED 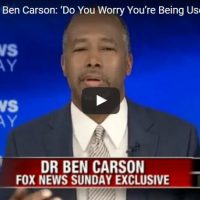 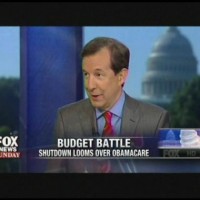 by 1776 Coalition
October 31, 2011
FoxNews Sunday The following is a rush transcript of the October 30, 2011, edition of “Fox News Sunday With Chris Wallace.” This copy may not be in its final form and may be updated. CHRIS WALLACE, HOST:Â I’m Chris Wallace, reporting from Austin, Texas — where Republican presidential candidate Rick Perry looks to relaunch his campaign. With a new… END_OF_DOCUMENT_TOKEN_TO_BE_REPLACED 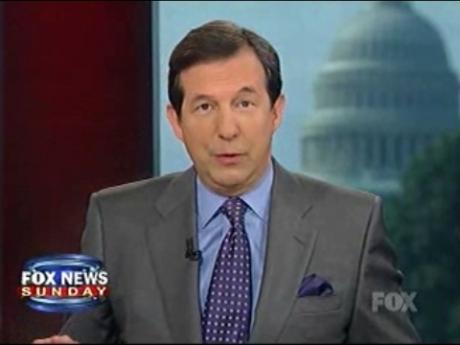 by 1776 Coalition
March 28, 2011
ByÂ Jeff Poor – The Daily Caller Is the White House playing favorites again with media outlets? There has been a back-and-forthÂ between Fox News… END_OF_DOCUMENT_TOKEN_TO_BE_REPLACED