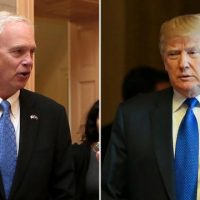 by Sylvan Lane
November 29, 2017
A federal judge on Tuesday rejected a lawsuit from an official who claims that she, and not President Trump appointee Mick Mulvaney, is the… END_OF_DOCUMENT_TOKEN_TO_BE_REPLACED 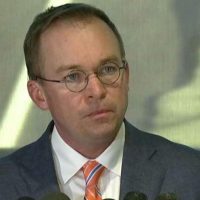 by 1776 Coalition
January 6, 2012
By Jim Puzzanghera, Los Angeles Times The new head of theÂ Consumer Financial Protection BureauÂ wasted little time getting to work, using the agency’s new powers to start supervising payday lenders and other firms outside the conventional banking system. The bureau’s main goal will be ensuring that consumer loans, mortgages and other financial products are easier to understand, but the… END_OF_DOCUMENT_TOKEN_TO_BE_REPLACED

by 1776 Coalition
January 5, 2012
By Stephen Dinan and Susan Crabtree-The Washington Times Pushing the limits of his recess appointment powers, President Obama on Wednesday bypassed the Senate to install… END_OF_DOCUMENT_TOKEN_TO_BE_REPLACED

WASHINGTON â€” The Senate on Thursday blocked President Obamaâ€™s nominee to head theÂ Consumer Financial Protection Bureau, as filibustering Republicans who oppose the powers of the new agency successfully challenged one of the administrationâ€™s main responses to the financial crisis. The nominee,Â Richard Cordray, was rejected after Democrats failed to achieve the 60 votes they …
END_OF_DOCUMENT_TOKEN_TO_BE_REPLACED