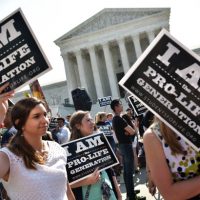 by Sarah Acosta
April 12, 2019
It’s the type of punishment a proposed Texas House bill would have allowed if a woman has an abortion.
House Bill 896 would have criminalized …
END_OF_DOCUMENT_TOKEN_TO_BE_REPLACED 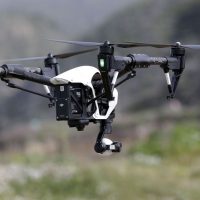 West Virginia House would make some drone use criminal

by Associated Press
January 26, 2018
CHARLESTON, W.Va. (AP) — The West Virginia House on Thursday approved limits on drone use in the state with criminal penalties for adding weapons, harassing… END_OF_DOCUMENT_TOKEN_TO_BE_REPLACED 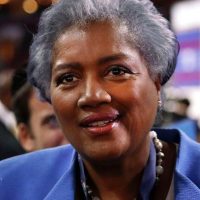 by Gregg Jarett
November 4, 2017
Hillary Clinton has spent a year crying about how the presidency was stolen from her. Turns out, she stole the Democratic nomination from Bernie Sanders.… END_OF_DOCUMENT_TOKEN_TO_BE_REPLACED