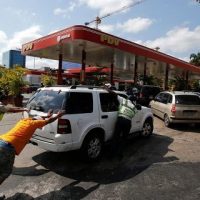 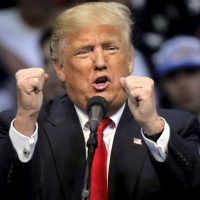 Trump after intel briefing: Hacking did not impact election outcome

by Katie Bo Williams | TheHill.com
January 7, 2017
Cyberattacks by foreign nations had “absolutely no effect on the outcome of the election,” President-elect Donald Trump said in a statement following a briefing by… END_OF_DOCUMENT_TOKEN_TO_BE_REPLACED 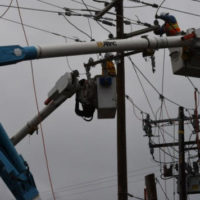 Panetta Warns of Dire Threat of Cyberattack on U.S.

Defense SecretaryÂ Leon E. PanettaÂ warned Thursday that the United States was facing the possibility of a â€œcyber-Pearl Harborâ€ and was increasingly vulnerable to foreign computer hackers who could dismantle the nationâ€™s power grid,Â transportationÂ system, financial networks and government. In a speech at the Intrepid Sea, Air and Space …
END_OF_DOCUMENT_TOKEN_TO_BE_REPLACED