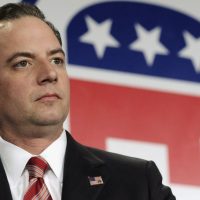 by Seth McLaughlin and Ralph Z. Hallow - The Washington Times
July 14, 2016
CLEVELAND — It is nearing time for the dump-Trump forces to put up or shut up, as they prepare for a final showdown this week… END_OF_DOCUMENT_TOKEN_TO_BE_REPLACED 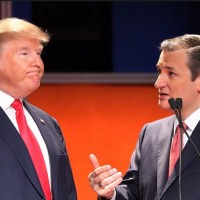 Ted Cruz Will Be Knocked Out of Race By April 26th

by Jim Hoft
April 4, 2016
Based on current delegate counts and poll numbers Ted Cruz will be mathematically unable to reach the delegate count required for him to win the… END_OF_DOCUMENT_TOKEN_TO_BE_REPLACED 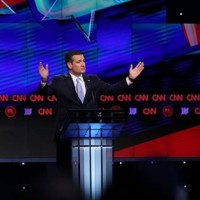 by 1776 Coalition
June 17, 2012
From FOXNews.com DES MOINES, Iowa â€“ Mitt Romney was pipped at the post by Rick Santorum at the Iowa caucuses in January, but neither will head into the national convention with the majority of delegates from the Hawkeye State. Instead Ron Paul will go to the Republican National Convention in Tampa, Fla., in August with 21 of the 25 unbound… END_OF_DOCUMENT_TOKEN_TO_BE_REPLACED

Delegates won’t add up to GOP nomination until mid-May

WASHINGTON â€“Â Mitt Romney‘s prize of 212 delegates out of theÂ Super Tuesdayprimaries and caucuses still leaves him less than halfway to the 1,144 delegates he needs to lock up theÂ GOPÂ presidential nomination. But the delegate math is even more daunting for his challengers. Romney has won 56% of the delegates… END_OF_DOCUMENT_TOKEN_TO_BE_REPLACED