Obama rebukes GOP candidates for not speaking up for gay soldier

by 1776 Coalition
October 3, 2011
ByÂ Dave Boyer-The Washington Times PresidentÂ ObamaÂ has taken a swipe at the entire field of Republican presidential candidates, saying they are guilty of â€œsmallnessâ€ for failing to stand up for a gay U.S. service member who was booed by a few audience members at aÂ GOPÂ debate. â€œWe donâ€™t believe in the kind of smallness that says itâ€™s OK… END_OF_DOCUMENT_TOKEN_TO_BE_REPLACED

by 1776 Coalition
September 1, 2011
ByÂ Justin Fishel, FoxNews.com With the official repeal of “don’t ask, don’t tell” less than a month away, members of the military can expect to see a newÂ gay-themed magazine available at military exchange stores on Sept. 20, the same day the repeal goes into effect. The gay-advocacy group OutServe launched the magazine last Spring and has already produced two… END_OF_DOCUMENT_TOKEN_TO_BE_REPLACED

by 1776 Coalition
July 22, 2011
by Bryant Jordan, Military.com
Newly appointed Secretary of Defense Leon Panetta is expected to formally certify today that the services are ready to implement the repeal of Donâ€™t Ask, Donâ€™t Tell, the 17-year-old law that barred homosexuals from serving openly in the military. The move comes just three weeks after he was formally sworn into office and little more than
…
END_OF_DOCUMENT_TOKEN_TO_BE_REPLACED

SAN FRANCISCO (AP) â€” A federal appeals court ordered the U.S. government on Wednesday to immediately cease enforcing the ban on openly gay members of the military, a move that could speed the end of the 17-year-old rule. Congress repealed the policy in December and the Pentagon is already preparing to welcome gay military personnel, said the… END_OF_DOCUMENT_TOKEN_TO_BE_REPLACED

by 1776 Coalition
December 16, 2010
By Seth McLaughlin-The Washington Times Democrats jammed through the House a repeal of the ban on gays openly serving in the military, breathing new life Wednesday into a proposal that appeared dead a week ago and putting the pressure on theÂ Senate to take up the vote before the end of the year. But even with the successful 250-175 vote… END_OF_DOCUMENT_TOKEN_TO_BE_REPLACED

by 1776 Coalition
December 15, 2010
By Stephen Dinan-The Washington Times Forget about going quietly into the night. Senate Democrats on Tuesday unveiled a broad agenda for an end-of-session sprint that …
END_OF_DOCUMENT_TOKEN_TO_BE_REPLACED 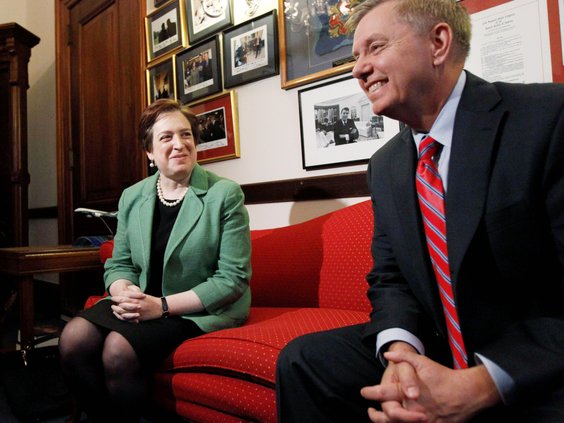