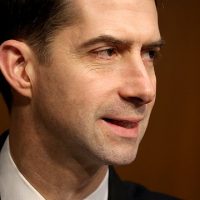 GOP senator suspects Schumer of being behind release of Ford letter

by 1776 Coalition
October 10, 2018
Sen. Tom Cotton (R-Ark.) on Tuesday said he “strongly suspects” Senate Democratic Leader Charles Schumer (N.Y.) was behind the leak of an explosive letter that… END_OF_DOCUMENT_TOKEN_TO_BE_REPLACED 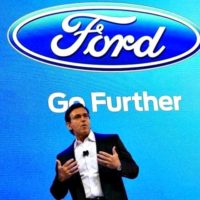 Ford Motors Open to Deal with Trump to Save U.S. Jobs

by LEE STRANAHAN | Breitbart
December 4, 2016
Bloomberg News is reporting that Mark Fields, the CEO of Ford Motor Co., is open to brokering a deal with President-elect Donald Trump to keep… END_OF_DOCUMENT_TOKEN_TO_BE_REPLACED