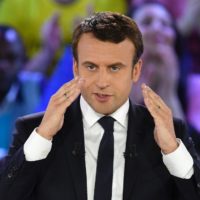 by Adam PLOWRIGHT, Gina DOGGETT AFP | yahoo
May 3, 2017
French presidential candidates Emmanuel Macron and Marine Le Pen face off in a final televised debate on Wednesday which is expected to be bitter, personal… END_OF_DOCUMENT_TOKEN_TO_BE_REPLACED 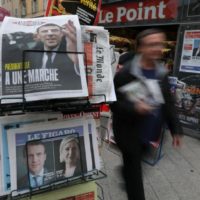 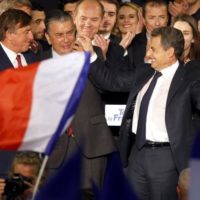 by Simon Carraud | Reuters
November 20, 2016
PARIS | Conservative presidential hopefuls in France face the judgment of voters in a primary race on Sunday and the victor looks likely to win… END_OF_DOCUMENT_TOKEN_TO_BE_REPLACED 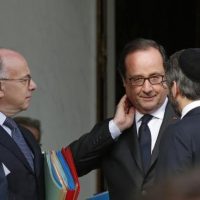 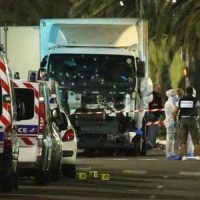 by SOPHIE SASSARD AND MICHEL BERNOUIN | Reuters
July 15, 2016
A gunman at the wheel of a heavy truck plowed into crowds celebrating Bastille Day in the French city of Nice, killing at least 84… END_OF_DOCUMENT_TOKEN_TO_BE_REPLACED 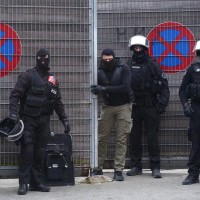 by Paul D. Shinkman
March 19, 2016
A suspected conspirator in the November terror attacks in Paris and the subject of a massive subsequent manhunt was reportedly captured Friday, potentially giving European… END_OF_DOCUMENT_TOKEN_TO_BE_REPLACED 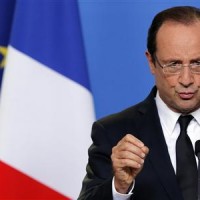 by Emile Picy and Catherine Bremer, Reuters
December 30, 2012
PARIS | France’s Constitutional Council on Saturday rejected a 75 percent upper income tax rate to be introduced in 2013 in a setback to Socialist… END_OF_DOCUMENT_TOKEN_TO_BE_REPLACED

by 1776 Coalition
October 17, 2012
The Telegraph
â€œThe situation is very serious. Some business leaders are in a state of quasi-panic,â€ said Laurence Parisot, head of employersâ€™ group MEDEF.
â€œThe pace of bankruptcies has accelerated over the summer. We are seeing a general loss of confidence by investors. Large foreign investors are shunningÂ FranceÂ altogether. Itâ€™s becoming really dramatic.â€
MEDEF, Franceâ€™s equivalent of the …
END_OF_DOCUMENT_TOKEN_TO_BE_REPLACED

by 1776 Coalition
June 10, 2012
By Brian Love, Reuters PARIS |Â Â France votes on Sunday in the first round of an election tipped to give the left control of parliament and consolidate President Francois Hollande’s grip on power as he seeks to ease the pain of a debt crisis in Europe. Voting stations open at 8 a.m. (0600 GMT) and close at the latest… END_OF_DOCUMENT_TOKEN_TO_BE_REPLACED