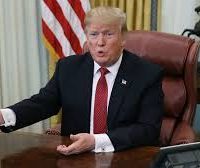 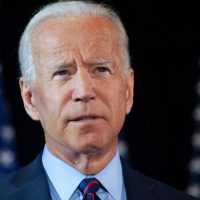 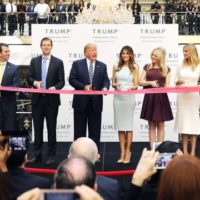 by Harper Neidig | TheHill
December 15, 2016
President-elect Donald Trump will be in breach of contract with the General Services Administration (GSA) over his Washington hotel when he takes office, Democratic lawmakers… END_OF_DOCUMENT_TOKEN_TO_BE_REPLACED

by 1776 Coalition
May 26, 2012
By Jim McElhatton-The Washington Times Jeffrey Neely, the central figure in a lavish taxpayer-funded Las Vegas convention that saw magic acts and federal workers sipping martinis on a red carpet, has left the General Services Administration (GSA). The departure comes as scrutiny on the 2010 conference intensifies and weeks after Mr. Neely, a GSA regional commissioner, refused to testify before… END_OF_DOCUMENT_TOKEN_TO_BE_REPLACED

by 1776 Coalition
April 10, 2012
WASHINGTON (AP) â€” The General Services administration has placed an eighth employee on administrative leave following a scandal involving an $823,000 conference in 2010 at a luxury resort in Las Vegas. The nation’s landlord for federal buildings, GSA took the action Monday as three congressional committees geared up for hearings beginning next week. The latest official placed on leave was… END_OF_DOCUMENT_TOKEN_TO_BE_REPLACED

by 1776 Coalition
April 4, 2012
ByÂ Paul Courson, CNN Washington (CNN)Â — A day after the head of the General Services Administration resigned because of a procurement scandal at the federal agency, officials vowed Tuesday to implement spending reforms and disciplinary action she announced on the way out the door. A letter Monday from now-former GSA Administrator Martha Johnson agreed with the recommendations… END_OF_DOCUMENT_TOKEN_TO_BE_REPLACED