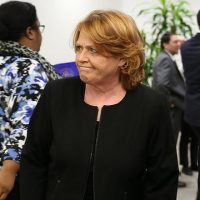 by BY EMILY BIRNBAUM -The Hill
October 2, 2018
Sen. Heidi Heitkamp (D-N.D.), who is considered one of the most vulnerable Senate Democrats this election season, trails her GOP challenger by 10 points, according… END_OF_DOCUMENT_TOKEN_TO_BE_REPLACED 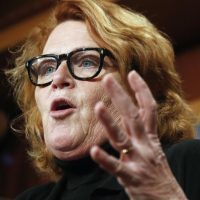 by S.A. Miller
September 6, 2017
President Trump for the first time will be accompanied by a Democratic senator as he stumps Wednesday for his tax reform plan, diving into what… END_OF_DOCUMENT_TOKEN_TO_BE_REPLACED 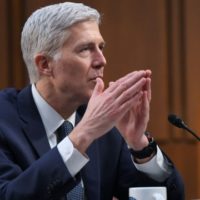 by ALEXANDER BOLTON | The Hill
March 31, 2017
Several key Democrats are keeping their votes to themselves days before a showdown over Supreme Court nominee Neil Gorsuch’s confirmation. Gorsuch needs 60 votes to… END_OF_DOCUMENT_TOKEN_TO_BE_REPLACED 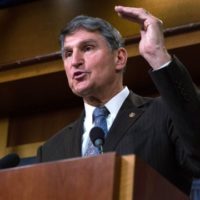 by The Hill Staff | thehill
March 31, 2017
Sen. Joe Manchin (W.Va.) announced Thursday that he will back Judge Neil Gorsuch, becoming the first Senate Democrat to throw their support behind President Trump’s… END_OF_DOCUMENT_TOKEN_TO_BE_REPLACED

by 1776 Coalition
October 9, 2012
ByÂ DAVID CATANESEÂ | Politico
BISMARCK, N.D. â€” The surprisingly competitive Senate race here has diverged into two parallel campaigns: one for control of the upper chamber of Congress, the other for mayor of North Dakota. Republican Rep. Rick Berg is trying to make it a referendum on Harry Reid, telling voters they may well decide whether one of the
…
END_OF_DOCUMENT_TOKEN_TO_BE_REPLACED

by 1776 Coalition
June 8, 2012
By Shira Toeplitz Posted at 9:41 p.m. on June 7 A new independent poll shows freshman Rep. Rick Berg (R) and former Attorney General Heidi Heitkamp (D) in a virtual tie for the open North Dakota Senate seat. Heitkamp leads Berg, 47 percent to 46 percent, according to a survey conducted by the Mason-Dixon Polling and Research for KVLY and… END_OF_DOCUMENT_TOKEN_TO_BE_REPLACED