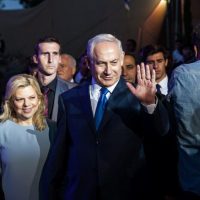 Sara Netanyahu Expected to Be Indicted for Fraud in Pocketing $110,000 in Goods 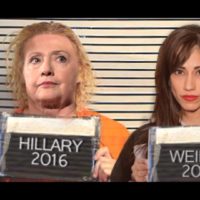 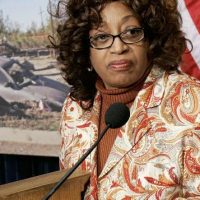 by Lisa Hagen | The Hill
August 31, 2016
Rep. Corrine Brown (D-Fla.) is projected to lose her Democratic primary, making her the fifth House incumbent this cycle to be defeated in a primary.… END_OF_DOCUMENT_TOKEN_TO_BE_REPLACED 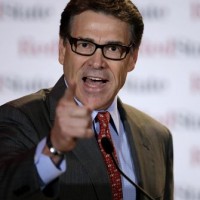 Perry calls indictment a ‘farce’: ‘I wholeheartedly and unequivocally stand behind my veto’

by Kellan Howell - The Washington Times
August 17, 2014
Texas Gov. Rick Perry gave remarks Saturday on a state jury’s decision to indict him for abusing his vetoing power on Friday saying that he… END_OF_DOCUMENT_TOKEN_TO_BE_REPLACED 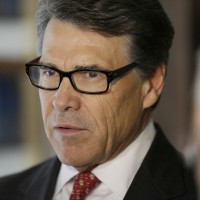 by FoxNews.com
August 16, 2014
Texas Gov. Rick Perry was indicted Friday for allegedly abusing his veto power during a dispute with a public corruption prosecutor over her drunken driving… END_OF_DOCUMENT_TOKEN_TO_BE_REPLACED