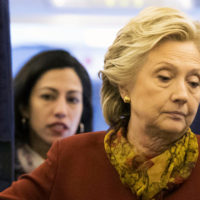 That time Huma was asked to plan Hillary’s funeral

by Mark Moore | NYPOST
March 30, 2017
A long-time aide to Hillary Clinton sought to map out her funeral — and Bill Clinton’s — in 2010 because “planning is best done when… END_OF_DOCUMENT_TOKEN_TO_BE_REPLACED 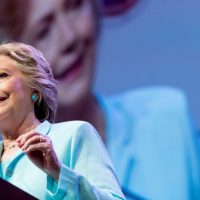 by Associated Press | FOXNews.com
August 10, 2016
WASHINGTON – The State Department has turned over 44 previously-unreleased Hillary Clinton email exchanges that the Democratic presidential nominee failed to include among the 30,000… END_OF_DOCUMENT_TOKEN_TO_BE_REPLACED 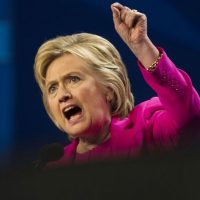 by Stephen Dinan
July 9, 2016
Judicial Watch, the interest group that won the right to force Hillary Clinton’s top aides to testify on her secret email system, petitioned a federal… END_OF_DOCUMENT_TOKEN_TO_BE_REPLACED 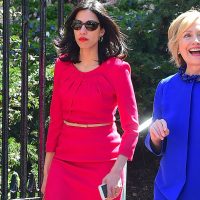 by Daniel Halper
July 5, 2016
Hillary Clinton’s closest aide revealed in a deposition last week that her boss destroyed at least some of her schedules as secretary of state —… END_OF_DOCUMENT_TOKEN_TO_BE_REPLACED 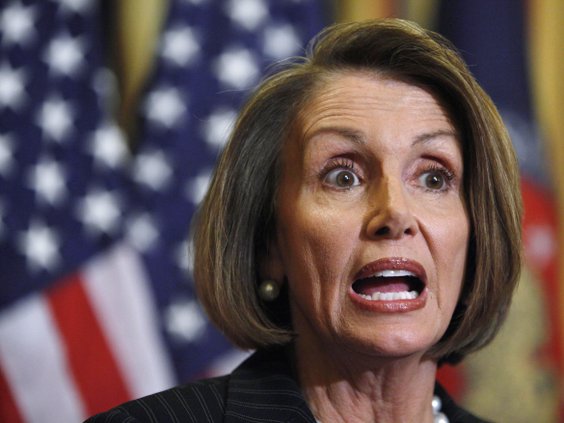 Congressman to Pelosi: Give up personal jet

by 1776 Coalition
May 28, 2010
By Bob Unruh
Â©Â 2010Â WorldNetDaily AÂ Florida congressman plans to offer an amendment to the 2011 Defense Authorization bill that would require HouseÂ Speaker… END_OF_DOCUMENT_TOKEN_TO_BE_REPLACED