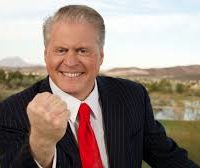 by Rick Amato | AmatoTalk.com
February 3, 2017
“Barack Obama gave Israel the middle finger on his final days in office and I am personally asking President Trump do undo what was done.” … END_OF_DOCUMENT_TOKEN_TO_BE_REPLACED 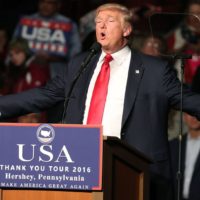 by Rick Amato | PoliticsandProfits.com
December 20, 2016
The past six weeks we have watched the Left have a meltdown as their candidate captured the popular vote but lost the only vote that… END_OF_DOCUMENT_TOKEN_TO_BE_REPLACED 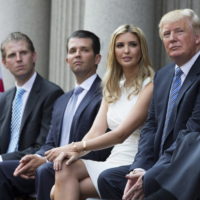 by 1776 Coalition
December 1, 2016
Donald Trump announced via twitter on Wednesday that he is taking steps to separate himself from his businesses “to fully focus on running the country.”… END_OF_DOCUMENT_TOKEN_TO_BE_REPLACED 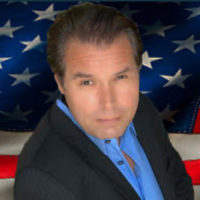 by Rick Amato
November 29, 2016
Fake News: The New Conspiracy Theory?
As the elite media continues to try and come to grips as to why their candidate lost the presidential… END_OF_DOCUMENT_TOKEN_TO_BE_REPLACED