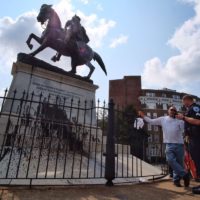 by Richmond Times-Dispatch
August 27, 2017
A contractor hired to clean the J.E.B. Stuart statue in Richmond says pine tar was splattered on the Confederate monument.
A worker with the company …
END_OF_DOCUMENT_TOKEN_TO_BE_REPLACED 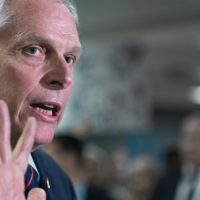 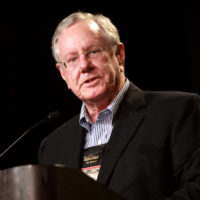 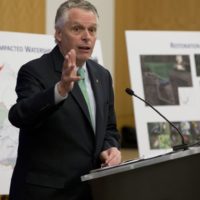