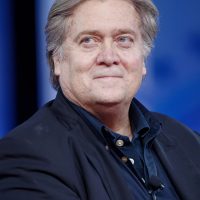 by JONATHAN EASLEY -The Hill
November 8, 2019
Senior members of President Trump’s 2016 campaign are sounding the alarm, warning that Democratic enthusiasm for impeachment and Republican weakness in the suburbs could spell… END_OF_DOCUMENT_TOKEN_TO_BE_REPLACED 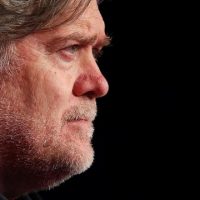 Bannon returns from exile to wage impeachment battle for Trump

by JONATHAN EASLEY -The Hill
October 25, 2019
Former White House chief strategist Stephen Bannon has returned from exile to defend President Trump, believing the presidency is imperiled and that Trump is in… END_OF_DOCUMENT_TOKEN_TO_BE_REPLACED 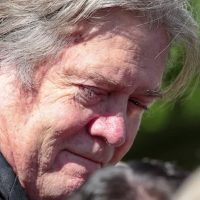 by JONATHAN EASLEY
October 12, 2017
A pro-Trump outside group aligned with Stephen Bannon endorsed three Republicans running for Senate on Wednesday, firing the starting pistol on what’s shaping up… END_OF_DOCUMENT_TOKEN_TO_BE_REPLACED 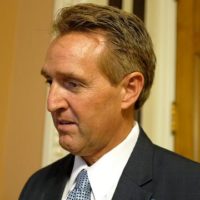