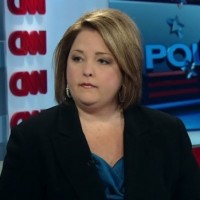 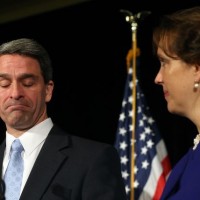 by Emily Cahn, Roll Call
May 23, 2013
Missouri Speaker Pro Tem Jason Smith picked up the endorsement of the Tea Party Express on Tuesday, less than three weeks before the special election in the Show Me Stateâ€™s 8th District. â€œJason is a promising young conservative who will bring fiscal responsibility to Washington, D.C.,â€ Tea Party Express Chairwoman Amy Kremer said in a news release. â€œTea Partiers across… END_OF_DOCUMENT_TOKEN_TO_BE_REPLACED 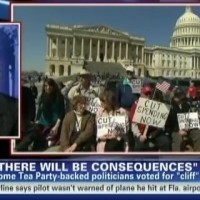 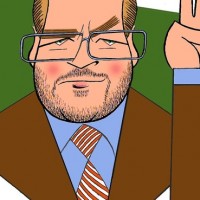 by 1776 Coalition
November 23, 2012
By Seth McLaughlin-The Washington Times Tea party leaders say they refuse to be the scapegoats for the drubbing Republicans took on Election Day, claiming it… END_OF_DOCUMENT_TOKEN_TO_BE_REPLACED

by 1776 Coalition
September 13, 2011
ByÂ Corbett B. Daly, CBS News
The top contenders for the Republican nomination for president came out of the gate swinging at each other Monday over the future of Social Security in a televised debate sponsored by the Tea Party Express. Texas Governor Rick Perry softened his comments from a week earlier in California when he called the retirement program… END_OF_DOCUMENT_TOKEN_TO_BE_REPLACED

Florida Set to be the Decider in GOP Presidential Race

by 1776 Coalition
September 12, 2011
FoxNews.com The state of Florida could prove to be the virtual tie-breaker in the Republican presidential race starting with a debate Monday in Tampa and ending with an early primary in 2012 that conceivably could wrap up the nomination. It’s quite plausible that front-runnersÂ Rick Perry andÂ Mitt Romney could roughly divide the first four contests, in Iowa, New Hampshire,… END_OF_DOCUMENT_TOKEN_TO_BE_REPLACED

by 1776 Coalition
February 12, 2011
ByÂ Steve Peoples, Roll Call The Tea Party Express, which raised and spent millions of dollars to knock off moderate Republicans in Alaska, Colorado and Delaware in the 2010 election cycle, is now going afterÂ Olympia Snowe in Maine. The conservative group, arguably the most organized and best funded campaign tool in the tea party movement, announced Thursday afternoon that… END_OF_DOCUMENT_TOKEN_TO_BE_REPLACED

by 1776 Coalition
February 11, 2011
By:Â CNN Political Producer Shannon Travis Washington (CNN) â€“ The Tea Party Express is hyping, what it calls, “exclusive news”: that the group has placed another name on its list of political targets. On Wednesday, Sal Russo – chief strategist of the Tea Party Express – distributed an email to supporters. It states that the group is “pleased to tip… END_OF_DOCUMENT_TOKEN_TO_BE_REPLACED