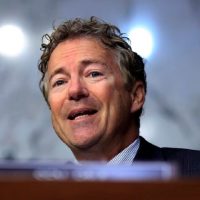 by Travis J. Tritten
September 14, 2017
The Senate on Wednesday rejected a proposal by Sen. Rand Paul, R-Ky., that would have ended war authorizations passed by Congress after 9/11 and since… END_OF_DOCUMENT_TOKEN_TO_BE_REPLACED 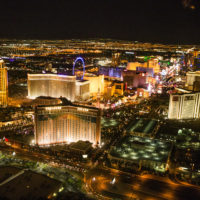 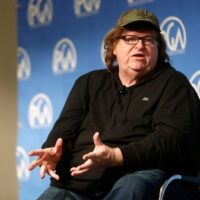 by KAITLAN COLLINS | SmokeRoom.com
December 14, 2016
Michael Moore is blaming terrorist attacks that haven’t happened yet on Donald Trump. The director railed against the president-elect’s decision not to attend the daily… END_OF_DOCUMENT_TOKEN_TO_BE_REPLACED 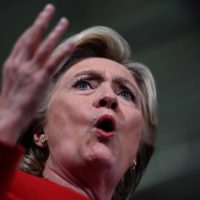 by Steven A. Holmes | CNN
November 4, 2016
Hillary Clinton speaks during a campaign rally at the Kent State University in Kent, Ohio, on October 31, 2016. (CNN) Like virtually everyone who was… END_OF_DOCUMENT_TOKEN_TO_BE_REPLACED

by 1776 Coalition
October 4, 2010
(CNN) — The U.S. State Department has issued a travel alert for U.S. citizens in Europe, based on information that suggests that al Qaeda and affiliated organizations continue to plan terrorist attacks. Americans are warned to be aware of their surroundings and protect themselves when traveling, especially when they are in public places like tourist sites, airports or when they… END_OF_DOCUMENT_TOKEN_TO_BE_REPLACED