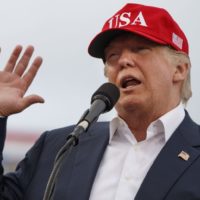 by 1776 Coalition Staff
January 12, 2017
Executive Orders on Trump’s Agenda to Repeal     President-elect Donald Trump clearly has been counting down the days until inauguration. From his almost daily “tweets”, to … END_OF_DOCUMENT_TOKEN_TO_BE_REPLACED 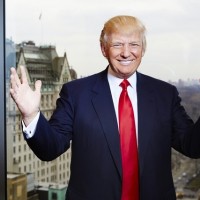 by Rick Amato | AmatoTalk.com
January 10, 2017
Last week the media focused its narrative du juor on branding Donald Trump as un-presidential, confrontational and ignorantly living in the past after he warned… END_OF_DOCUMENT_TOKEN_TO_BE_REPLACED 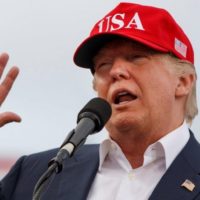 by FoxNews.com
December 21, 2016
President-elect Donald Trump lashed out at the media Wednesday over the sustained focus on Democratic rival Hillary Clinton’s popular-vote lead on Election Day, firing off… END_OF_DOCUMENT_TOKEN_TO_BE_REPLACED