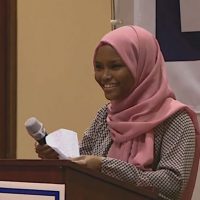 by AP
November 7, 2019
PORTLAND, Maine (AP) — The second-largest city in Maine, home to thousands of African newcomers, has elected a Somali American to its city council following… END_OF_DOCUMENT_TOKEN_TO_BE_REPLACED 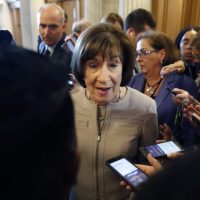 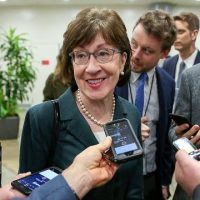 Outside money flows into race for Susan Collins’ Senate seat 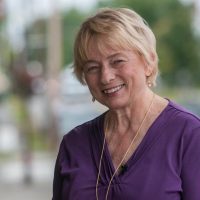 Collins brings in most money of her career after Kavanaugh vote

by Josh Keefe
February 4, 2019
After she delivered a pivotal vote that helped seat Brett Kavanaugh on the Supreme Court, Maine Sen. Susan Collins had the best fundraising quarter of… END_OF_DOCUMENT_TOKEN_TO_BE_REPLACED 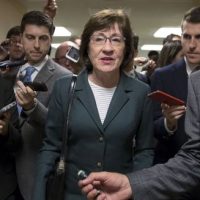 by David Sherfinski
December 11, 2017
Sen. Susan Collins said Sunday she plans to wait until the final conference report on the tax bill is released before she makes a decision… END_OF_DOCUMENT_TOKEN_TO_BE_REPLACED 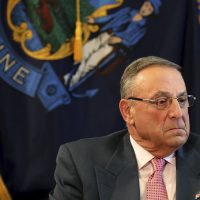 by Diana Stancy Correll
December 7, 2017
President Trump has been floating the Republican governor of Maine as a candidate to run for the U.S. Senate against Sen. Angus King, I-Maine, in… END_OF_DOCUMENT_TOKEN_TO_BE_REPLACED 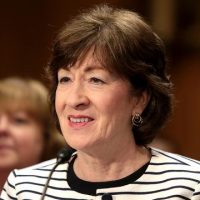 Collins: ‘I just felt that I couldn’t walk away’ from Senate

by OLIVIA BEAVERS
October 16, 2017
Sen. Susan Collins (R-Maine) said Sunday she decided against running for governor of Maine next year because she felt there was still an important role… END_OF_DOCUMENT_TOKEN_TO_BE_REPLACED 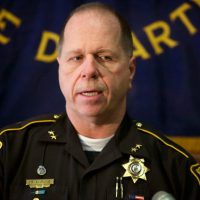 by BDN Maine
September 28, 2017
Gov. Paul LePage, with his usual bluster, is threatening Maine sheriffs who do not hold certain inmates beyond their scheduled release dates so their immigration… END_OF_DOCUMENT_TOKEN_TO_BE_REPLACED 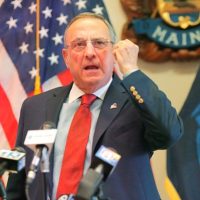