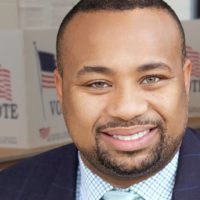 by Debra Heine | The Tennessee Star
November 16, 2020
A Biden Campaign operative in Texas is attempting to rig the 2020 election with the help of others in a massive ballot harvesting scheme, according… END_OF_DOCUMENT_TOKEN_TO_BE_REPLACED 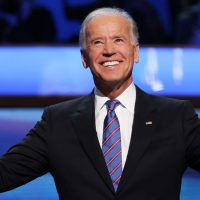 by JONATHAN EASLEY AND AMIE PARNES , The Hill
May 8, 2020
Some on the left remain uneasy with former Vice President Joe Biden, even as progressive luminaries rally behind the presumptive Democratic nominee ahead of his… END_OF_DOCUMENT_TOKEN_TO_BE_REPLACED 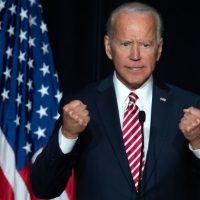 by VIRGINIA KRUTA, The Daily Caller
August 6, 2019
Former Vice President Joe Biden argued Monday that the white supremacists were “winning the battle” for the soul of our nation. During a segment of… END_OF_DOCUMENT_TOKEN_TO_BE_REPLACED

RAMALLAH, West Bank (Reuters) â€“ Vice President Joe Biden publicly scolded Israel on Wednesday over a Jewish settlement plan, saying it was undermining peace efforts after Palestinians agreed to U.S.-mediated talks. “It is incumbent on both parties to build an atmosphere of support for negotiations and not …
END_OF_DOCUMENT_TOKEN_TO_BE_REPLACED