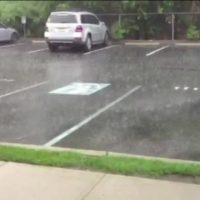 by Meg Baker
February 5, 2019
Now, residents and businesses could be taxed extra … when it rains. Save it for a rainy day. Some of your hard-earned dollars may be… END_OF_DOCUMENT_TOKEN_TO_BE_REPLACED 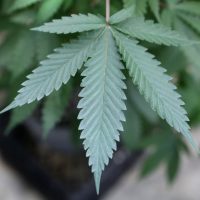 How N.J. could lose out on millions of dollars if it doesn’t legalize weed soon

by Payton Guion
January 14, 2019
2018 was supposed to be the year of legal weed in New Jersey. Gov. Phil Murphy rode into office last January on a promise to… END_OF_DOCUMENT_TOKEN_TO_BE_REPLACED 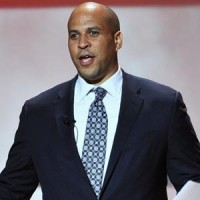 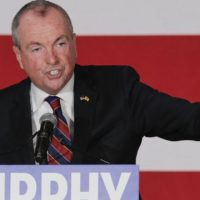 by WNYC
September 21, 2018
Gov. Phil Murphy is calling for the resignation of Bergen County Sheriff Michael Saudino after WNYC obtained a secret recording of the sheriff making racist… END_OF_DOCUMENT_TOKEN_TO_BE_REPLACED 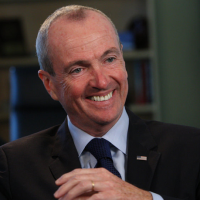 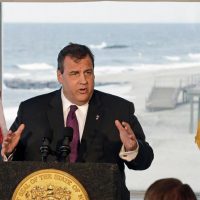 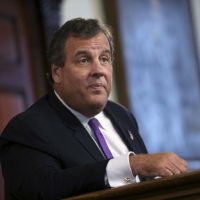 by Nicholas Pugliese
November 30, 2017
All eyes are on Democratic Gov.-elect Phil Murphy as he prepares to take office Jan. 16, but outgoing Gov. Chris Christie, a Republican, and the… END_OF_DOCUMENT_TOKEN_TO_BE_REPLACED