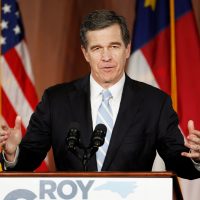 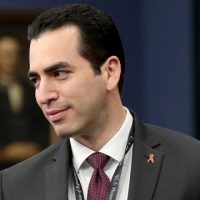 by Julia Manchester
December 17, 2017
Rep. Ruben Kihuen (D-Nev.) announced on Saturday that he would not seek reelection amid sexual misconduct allegations against him. “It is in the best interests… END_OF_DOCUMENT_TOKEN_TO_BE_REPLACED 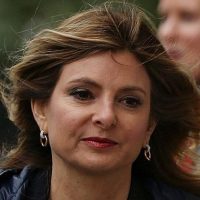 by Fox News
December 16, 2017
Legal powerhouse Lisa Bloom tried to line up big paydays for women who were willing to accuse President Trump of sexual misconduct during the final… END_OF_DOCUMENT_TOKEN_TO_BE_REPLACED 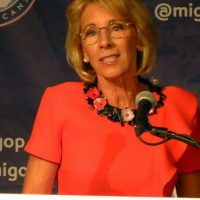 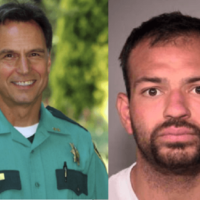 Illegal Alien Rapes One Women, Assaults another After Oregon Sheriff Releases Him From Custody